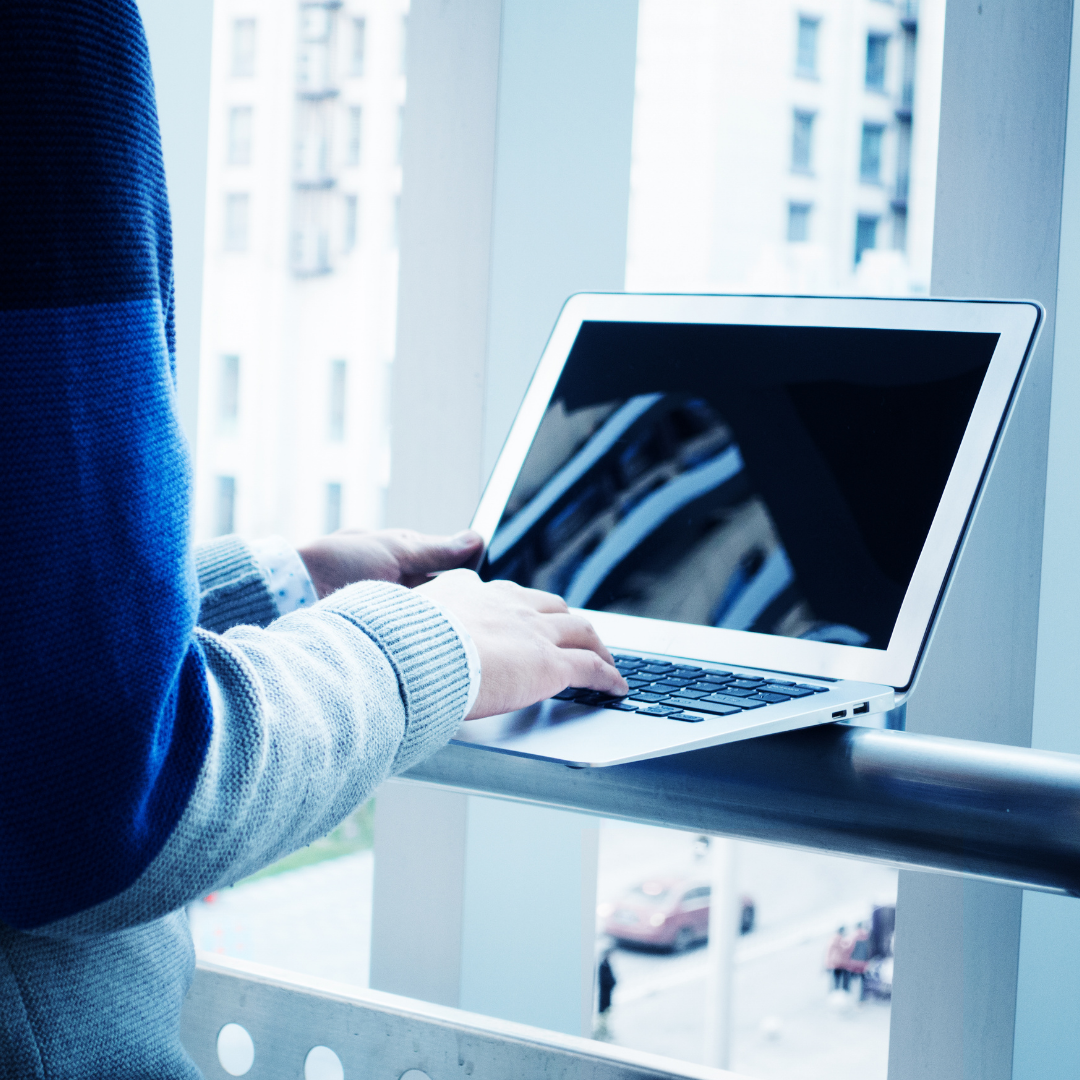 Our client (an accountant) was working from an on-premises server (based in their managed office), which when out of the office, they accessed via a VPN. Problems arose when due to wiring faults, the office suffered regular power-cuts.

These power-cuts would cause the on-premises server to go down, and require a physical visit to restart, a process that often meant hours of un-planned downtime, and staff unable to carry out their work.

After consulting with the client, and assessing their outdated IT infrastructure, we decided the best option would be to transfer their entire system to the Cloud-based service, Windows Virtual Desktop.

What is Windows Virtual Desktop?

Windows Virtual Desktop is an Azure, Cloud-based service which allows you to gain instant, secure access to all the apps and files on your desktop on any device, from anywhere, without the need of an on-premises server.

With their IT infrastructure transferred to Windows Virtual Desktop, the client now has a whole range of benefits, including -

The client and their staff, whether they’re visiting clients or working from home, can now login directly to their personal desktops and access files and apps, just as if they were working from the office.

The client and their staff no longer needs to go through the hassle of login into the system via VPNs, or relying on an on-premises server, or whether the office maintenance department have resolved any wiring issues.

Due to power of Windows Virtual Desktop and the work carried out by JamCrackers, the client has now decided to make the business entirely home-based, therefore making considerable savings on travel, office rental, and energy costs.

If you want to find out more about Windows Virtual Desktop, and how it could revolutionise your business, either follow this link to our Cloud IT Services page, or get in touch using the button below.