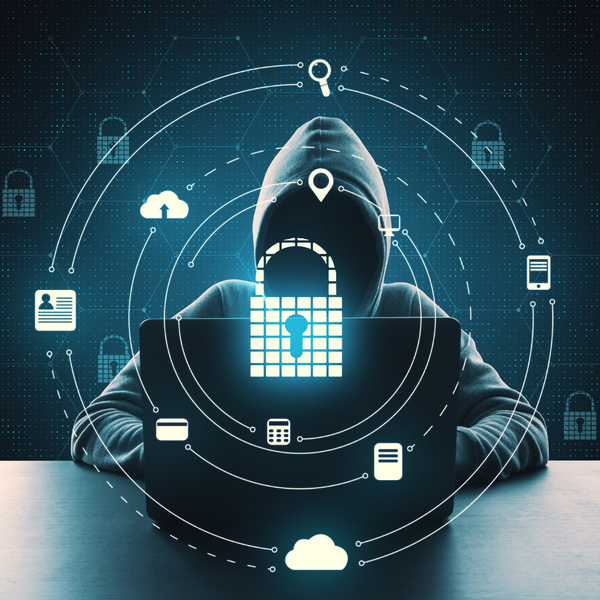 Is third-party antivirus software needed in 2022?

Computer viruses are so last decade, aren’t they? Don’t most operating systems already come loaded with antivirus software these days, and if so, what’s the point in paying out for software that simply does what the device already does? It’s true, many operating systems do include some form of antivirus software, but built-in antivirus, without the added extras usually offered, is pretty basic, and often won’t protect you against the newest threats.

And we’re talking a lot of new threats…

Over 350,000 new malware and PUA (potentially unwanted applications) threats are detected each day by the AV Test Institute. And if you’re a Windows user, the bad news is, 87% of those malware attacks are directed at you.

So, how does antivirus protect?

Basically, antivirus is like a team of security guards for your operating system. It’ll spend its time scanning, and if it sees any trouble, it’ll investigate, quarantine the culprit, and if it finds anything serious, it’ll remove it.

Of course, that’s a very simple analogy, and even basic antivirus software does a lot more than simply scan and remove threats. To go into a little more detail, here’s a rundown of the features most antivirus includes?

And here are some of the extra (often paid for) features common with some good antivirus software:

So, why do I need third-party antivirus?

Good question – if built-in antivirus software in general contains all of the above, why bother with third-party antivirus? The simple answer is, built-in antivirus often lacks some essential features required to protect against modern cyber threats. Two of those features are:

Endpoint Protection: An endpoint in IT terms, is a device connected to an IT network. So, if you login to your works network, your device is the endpoint. Endpoint protection is software that keeps that (vulnerable) connection between you and your works network secure.

What about free antivirus?

Free antivirus is an option you could investigate, but before jumping in headfirst, here are a few things to consider:

Now that we’ve hopefully convinced you of the importance of third-party antivirus software, here are a few tips on how to get the most out of it.

If you’re looking for jargon-free help with antivirus or antimalware software for your business, contact JamCrackers today. We have over 10 years’ experience in providing bespoke cyber security packages to a whole range of businesses, across a large variety of sectors and industries.